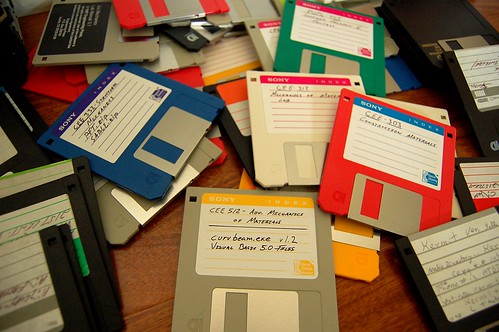 Structural engineer and technical content manager Bentley Systems by day. Geeky father and husband all the rest of time.

View all of Jason Coleman's posts.